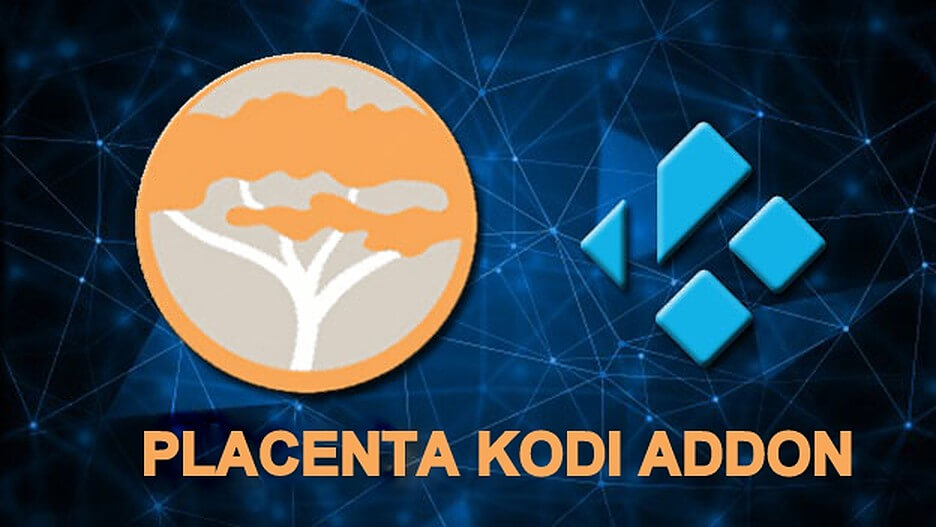 How to Install Placenta Kodi Addon on Leia 18.5

Having a VPN on Firestick improves the security standards while streaming the media contents or downloading apps from unknown sources. It also becomes a necessary thing for streaming geo-restricted content. Bitdefender VPN protects your devices from all public networks and easily bypasses the geo-restriction on any streaming apps. In this post, we will discuss the methods to install Bitdefender VPN on Firestick.

What is Bitdefender VPN?

Bitdefender VPN is a security service that encrypts all incoming and outgoing traffic and ensures complete online privacy. The VPN costs $6.99 per month and $29.99 per year at the rate of $2.49 per month. It offers a 30-day money-back guarantee.

Related Guide: How to Install and Use Betternet VPN on Firestick

You can install Bitdefender VPN for Firestick only by sideloading it from a third-party source. It is due to the unavailability of the VPN in Amazon App Store.

#1 Go to the Fire TV home screen and search for the Downloader app.

#2 Select Open to launch the Downloader on Firestick.

#3 Tap Allow in the prompt and then click Enable JavaScript in the settings.

#4 Enter the Bitdefender VPN URL in the browser and click Go.

#5 After downloading the file, select Install to install Bitdefender VPN.

#7 Type your account credentials and start using VPN for your Firestick.

Install ES File Explorer on Firestick from Amazon App Store, in case you have not installed it previously.

#1 Launch ES File Explorer on Firestick and select Downloader on the home screen.

#2 Click the New+ icon to install new apps on Firestick.

#5 Now, Click Install to install the VPN and select Install in the next screen.

#7 Choose the VPN server and start streaming the contents on Firestick.

Thus, Bitdefender VPN helps in protecting your personal data and IP address while streaming on Firestick. It is also useful in streaming any Netflix library of other countries. This VPN protects the device from all kinds of targeted attacks. Kindly specify your queries and suggestions in the comments box. 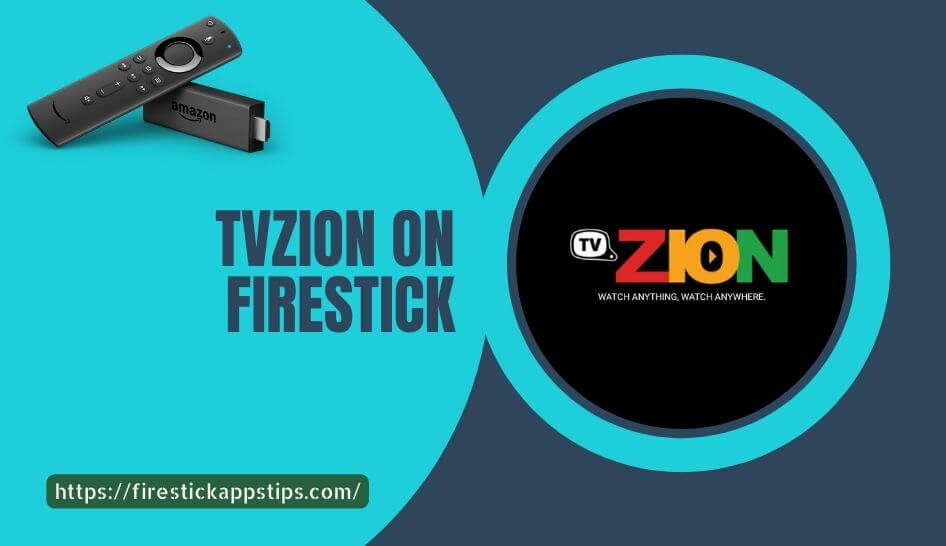 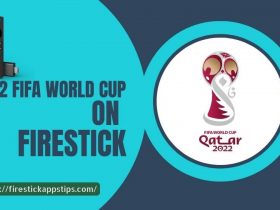 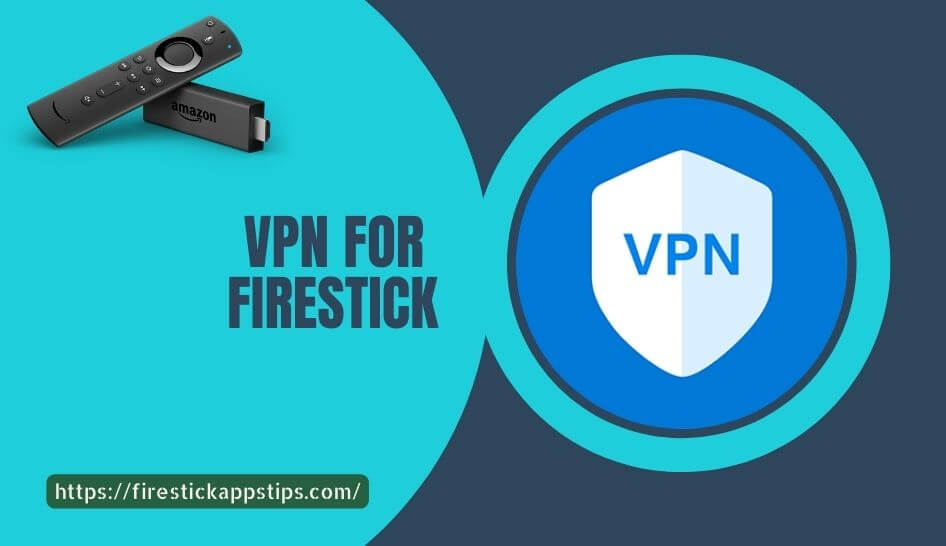 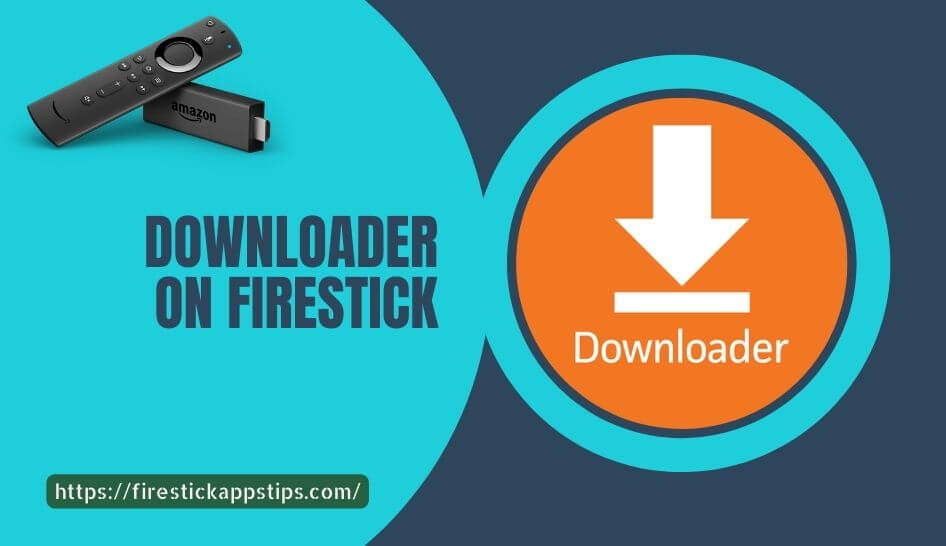 How to Install Downloader on Firestick / Fire TV