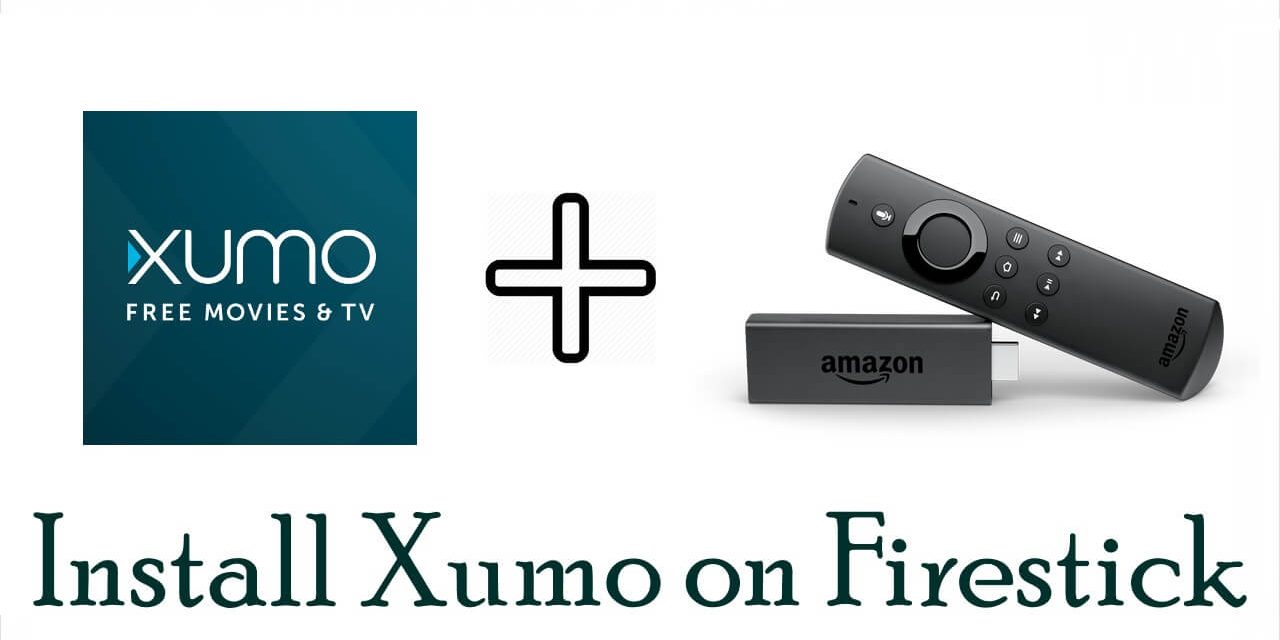 Xumo is a free streaming application that lets you watch live shows, TV events, movies and more. The app features 160+ channels, thousands of Hollywood movies, TV Shows, Entertainment, Lifestyle Programs, 24/7 network news, comedy, sports channels and plenty of kids and family-friendly programming. It is very useful for firestick users where they can find all the features in one app. This article helps you to install Xumo on Firestick within few minutes.

Related How to Install and Watch NBA On Firestick Live [2019]

Xumo is one of the popular destination for free LIVE and on-demand streaming entertainment. The app has several different channels that have various genres including 10+ comedy channels, 25+ free sports channels, 24/7 news programs, music channels and more. The Xumo updated version has some shows like epic fails, stand up comedy, sports events, news coverage, and more.

I strongly recommend NordVPN, one of the most popular and fastest VPN. It unblocks all the odds against streaming and ensures 100% security for you and your system. Get high streaming and downloading speeds, neglect ISP throttling, etc using NordVPN as the VPNs are not only meant to be used by Kodi users. It is a must-have for the Firestick users too. Moreover, you will also get a 70% instant discount on a 3-year plan.

Steps to Install Xumo on Firestick

For Firestick users, Xumo is officially available on the Amazon app store. Follow the below steps to download this app with ease.

Step 1: Connect your Firestick to the TV.

Step 4: From the search results, click on the Xumo app.

Related How to Install DC Universe on Firestick / Fire TV [2019]

As we mentioned above, the Xumo app is totally free to download. With which one can access tons of channels and movies without any registration. If you face any difficulties in installing Xumo on Firestick, just comment below. 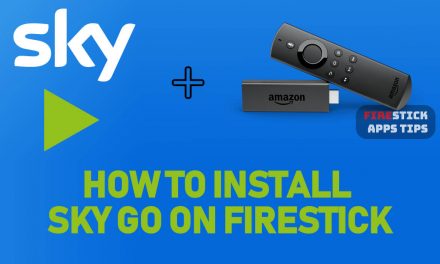 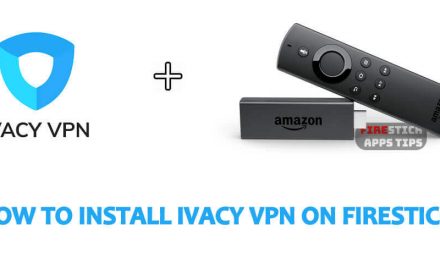 How to Install Ivacy VPN on Firestick / Fire TV 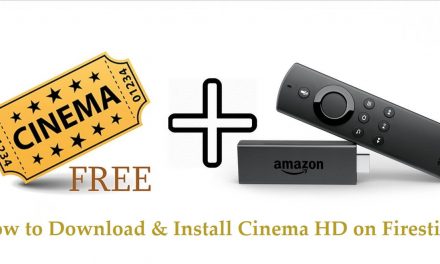