Firestick by Amazon, Chromecast by Google, Roku Streaming Players, and Apple TV is fighting each other to be the best streaming device. Apart from that, Android TV Box is also giving tough competition to these streaming devices. In this article, we compared the features of Android TV Box vs Firestick to find out the best one. If you want to know the pros & cons of these devices in detail, read the detailed comparison between Android TV Box and Amazon Firestick.

What is Android TV Box?

What is Amazon Firestick?

Amazon Fire TV / Firestick is one of the best streaming devices for any normal TV. With the Firestick, you can change your normal TV to a smart TV. You can install apps, play games, surf the internet, watch & stream movies & TV shows, and many more things. You can do all the things that you can do it on your smartphone. In the streaming devices section, Amazon Firestick is considered to be the best streaming device. Below is the comparison between Firestick to Android TV Box. If you are going to buy any of these two devices, read the below article and then decide which device you are going to buy.

The Setup procedure for Android TV Box is similar to the Android Smartphone setup (both are Google-made OS). The external wire connection like powering the TV Box and connecting the TV Box to the HDMI port are the common connections in all the brands of Android TV Box. Adding an account, choosing the language, and set up the Home WiFi network are the essential setup operations. You can also choose your Android smartphone account if you have any. This will cut short some of the setup procedures.

When you have done the external wire connection, you have to follow the on-screen instructions. One key thing is that your device comes with an Amazon shopping account if you need to set up a new account, you can remove the account. Like every other device, you need to set your language and Home Wi-Fi connection. The setup procedure is the same as Android TV Box but with different names.

In the setup procedure, all the steps are very similar to each other. In the setup section, all the devices are considered as equal.

In the case of Firestick, it has a uniform shape. It is a small pen drive sized device that can be directly connected to your TV. It is the simplest of all devices, you just need to connect the device to your TV and you are good to go. Firestick is the most comfortable device to use. The device is easy to carry and can be transported to any place. Firestick won’t occupy any space at all.

On design-wise, In Android TV Box, you can have a variety of shapes. You can choose the desired device you want. Whereas in Firestick, the design is compact. Amazon Firestick is the best device as it won’t need any space and easy to connect.

Read How to pair Firestick remote?

In the control department, Firestick is the clear winner as it is having control over Echo devices. The individual remote, smartphone app is the common controlling option of the Andriod TV Boxes.

The Android TV Box has the same UI as your Android smartphone but with small changes. Like your Android Smartphones, all Google apps are preinstalled in the device. The version of Andriod may differ among the brands. You can also update the Android version. If you want you can change the UI by installing some Android launchers. There are so many launchers available on the Google Play Store itself.

In the UI, Android TV Boxes are the best streaming device. Because you can change the UI by changing the launcher. This feature is not available on the Amazon Firestick.

On the other hand, Firestick has its own app store called the Amazon App Store where you can install all the apps. Apart from the app store apps, you can sideload apps by using third-party downloaders. You can also install Andriod apps on your Firestick as the Fire OS is very similar to Android OS. Firestick can hold a lot of apps as it is having 8GB of storage.

In apps compatibility, no device is superior to the other. You can install most of the available apps on both Android TV and Firestick. So, its a tie.

Like Apps, there is a wide variety of games available for Android TV Box. Some of the Android TV Box has a game controller that is sold separately. Some companies are popular for gaming like Nvidia has its own streaming device that is capable of playing high-end games without any issue.

In the gaming section, Firestick is a bit low-end device. You can play games on Firestick with the game controller. But, while playing high-end games, the device may not respond quickly to your commands. On the bottom line, Firestick is not the best device for gaming.

In the gaming section, Android TV Box is the best gaming device. With that, you can’t conclude that all the Android TV Boxes are best for gaming. Only a few devices like Nvidia Shield TV are the best.

You can so many choices in Android TV Box so in the pricing also you may have choices. The price starts at as cheap as $40 and goes as high as $200. The contrast in price is due to the added features like gaming, high storage among the different brands. 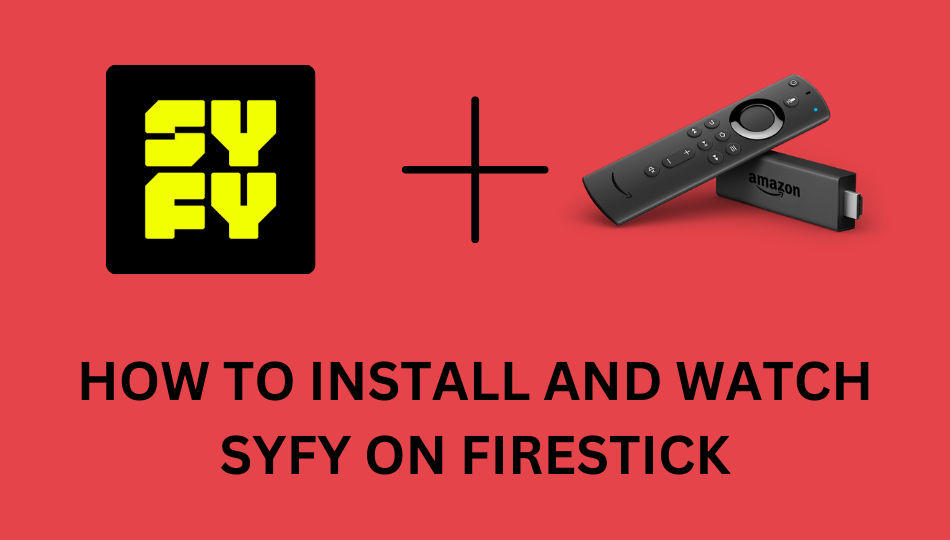 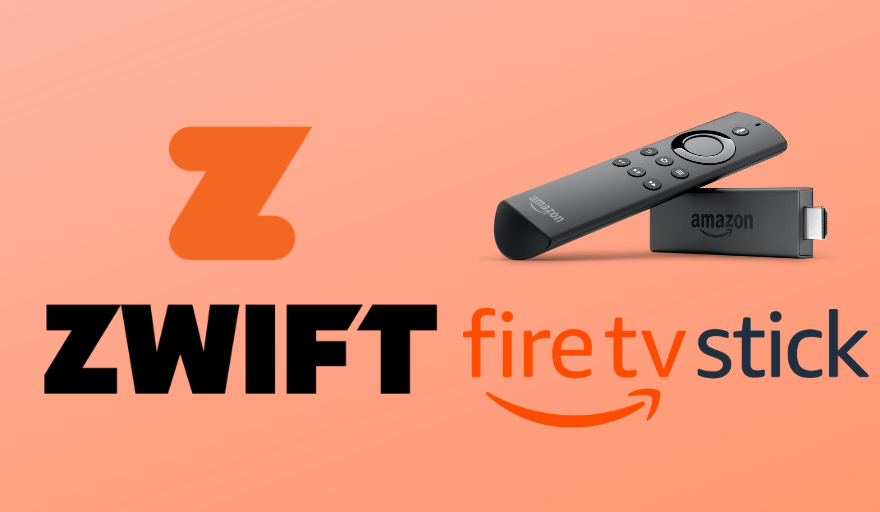 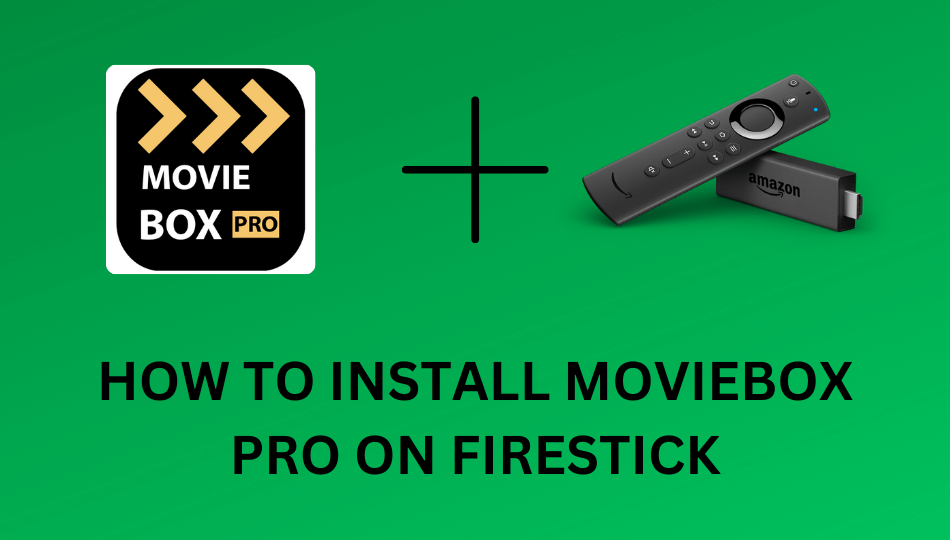