Home
Firestick
How to Watch Money Heist Season 5 on Firestick

Money Heist is an online Spanish crime web series launched on the Antenna 3 channel. And it was a major hit among the people, and then later, it was acquired by the OTT giant Netflix. After acquiring the Global streaming rights, Netflix broadcasted nine episodes in May 2017 and six episodes in October 2017, making Money Heist a global hit. The producers continue directing the next seasons. Currently, Netflix is the only platform to telecasts Money Heist Season 5 (the latest season) on all devices, including Android, iOS, Smart TVs, and Firestick devices.

If you want to watch Money Heist Season 5 on your TV, it should be a smart TV to install the Netflix app. If you don’t have a smart TV, you can buy a media streaming device like Firestick to install Netflix and other popular apps and stream all the latest content on your ordinary TV.

Related: How To Watch Yellowstone Season 2 on Firestick for FREE

How to Watch Money Heist Season 5 on Firestick

Step 1: On the Firestick home screen, go to the Find menu by pressing the right button on the remote three times.

Step 2: Click the Search button and in the search screen type Netflix and tap OK.

Step 3: From the list of apps, select the official Netflix app.

Step 5: Then tap Open and select Log in on the Netflix main screen.

Step 7: Now click on the Money Heist Season 5 thumbnail and start streaming it on your TV.

As you know Netflix is a paid app; so you can try any of the below third-party Android apps and sideload them on your Firestick to watch Money Heist Season 5 for free.

If you have Kodi on your Firestick then you can try Exodus Kodi addon that also streams Money Heist Season 5 for free.

Not only Amazon Prime Video doesn’t have Money Heist. Currently, only Netflix is the only service to stream Money Heist Season 5. 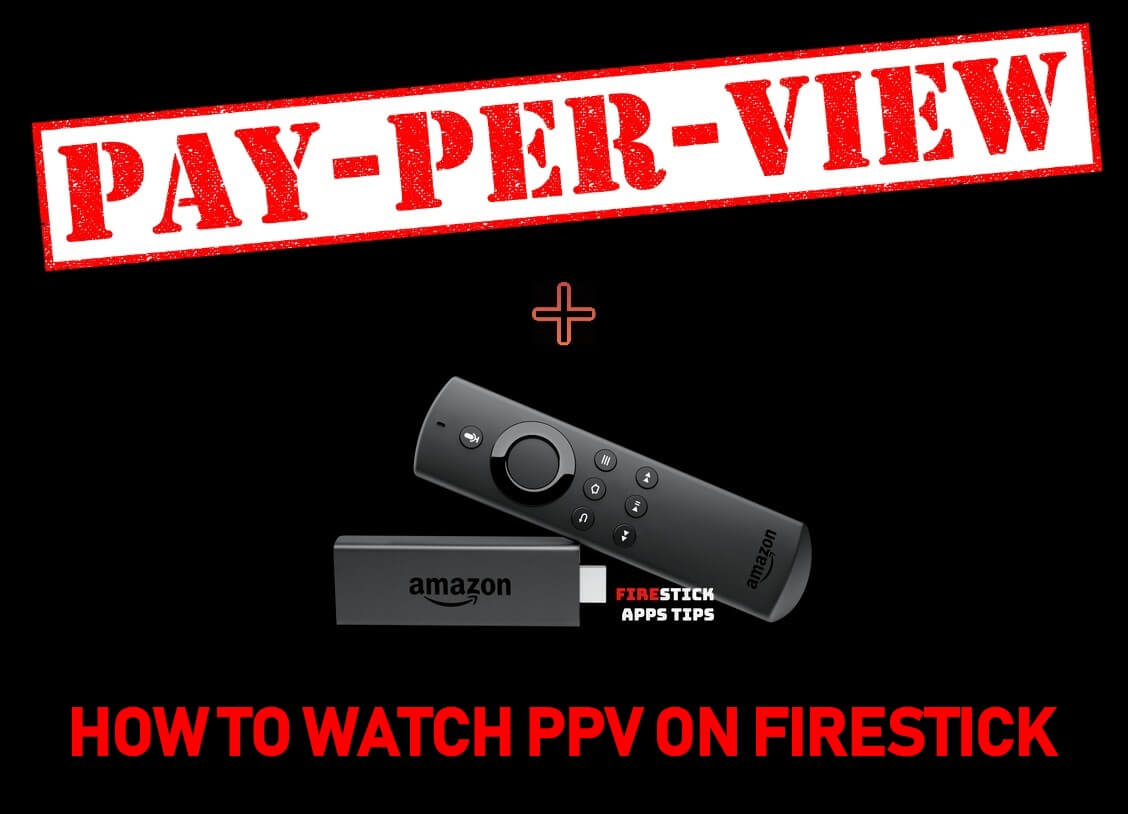 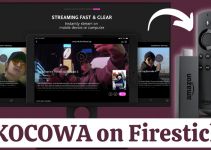