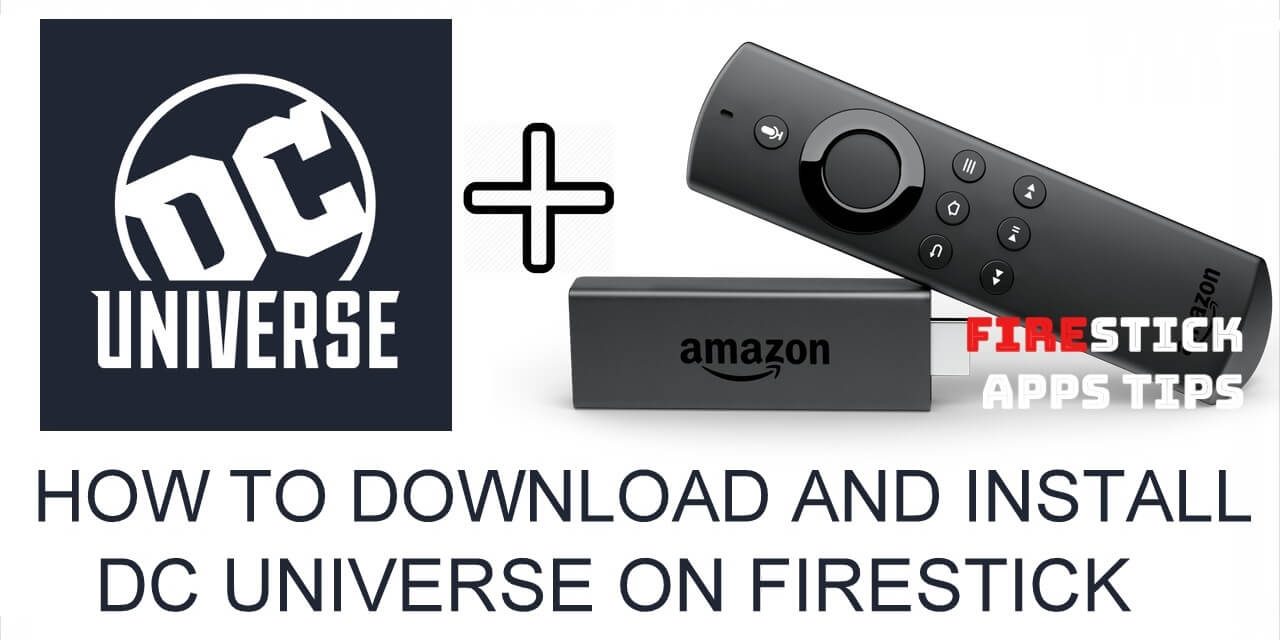 Firestick is the popular streaming device which gives you access to stream all kind of media contents on the TV. If you are a DC comics fan, you can stream a huge collection of DC animated and live-action TV series, movies, documentaries, and popular comic book collection on Firestick by installing the DC Universe app. It gives you instant access to all the DC contents including the original series. Read more to know about the DC Universe app, its features and the steps to install this streaming app on Firestick devices.

What is DC Universe

DC Universe is a subscription-based streaming app that lets you watch DC original series, epic animated movies, classic TV shows and films from DC Comics. With this app, one can explore all kind of iconic characters, movies and series from DC (Detective Comics). Since it is a subscription-based service, you need to pay $7.99/mo or $74.99/year to watch the video contents. They also provide a trial period to test out the features. Download this app and stream critically-acclaimed original programs like Titans, Doom Patrol, Young Justice: Outsiders, Swamp Thing and more. If you’re a Firestick user, you can download this app officially from the Amazon store.

Related: How to Install, Activate & Watch NBC Sports on Firestick

I strongly recommend NordVPN, one of the most popular and fastest VPN. It unblocks all the odds against streaming and ensures 100% security for you and your system. Get high streaming and downloading speeds, neglect ISP throttling, etc using NordVPN as the VPNs are not only meant to be used by Kodi users. It is a must-have for the Firestick users too. Moreover, you will also get a 70% instant discount on a 3-year plan.

DC Universe app and its contents are only accessible in the UK and its territory regions. Other country users can access it by installing a good VPN on their device. The developers are working hard to release the app on other countries. Along with Firestick, the app is also accessible on platforms like Android, Apple TV, iOS (iPhone/iPad), Roku, Xbox One and Android TV.

How to Install DC Universe on Firestick

DC Universe is an official Firestick app and it can be downloaded from the official app store.

Step 5: Wait for the DC Universe app to install on your Firestick device.

Step 6: Once installed, click the Open icon to launch the app.

These are the steps required to install the DC Universe app on Firestick. Now, you will have access to an extensive collection of DC movies and television series, as well as comics. As we said earlier, users with geo-restrictions can use VPN to access the DC Universe app. Thank you for reading the article. Keep visiting firestickappstips.com for articles. 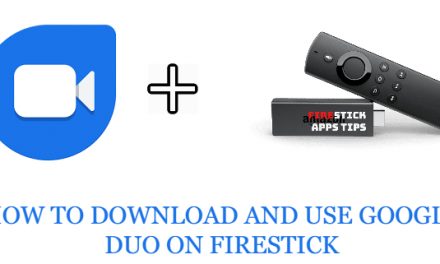 How to Install and Use Google duo on firestick 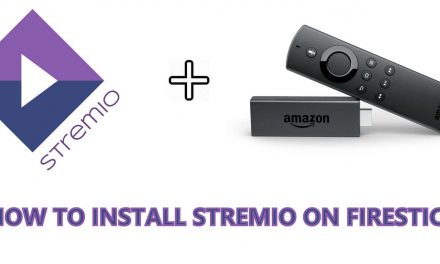 How to Install Stremio on Firestick / Fire TV 2020 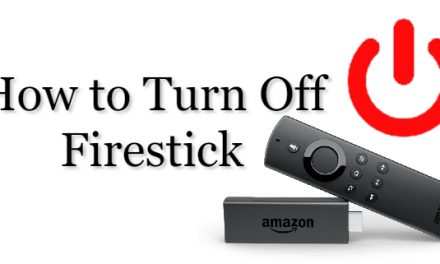 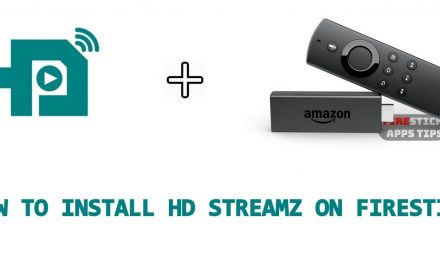